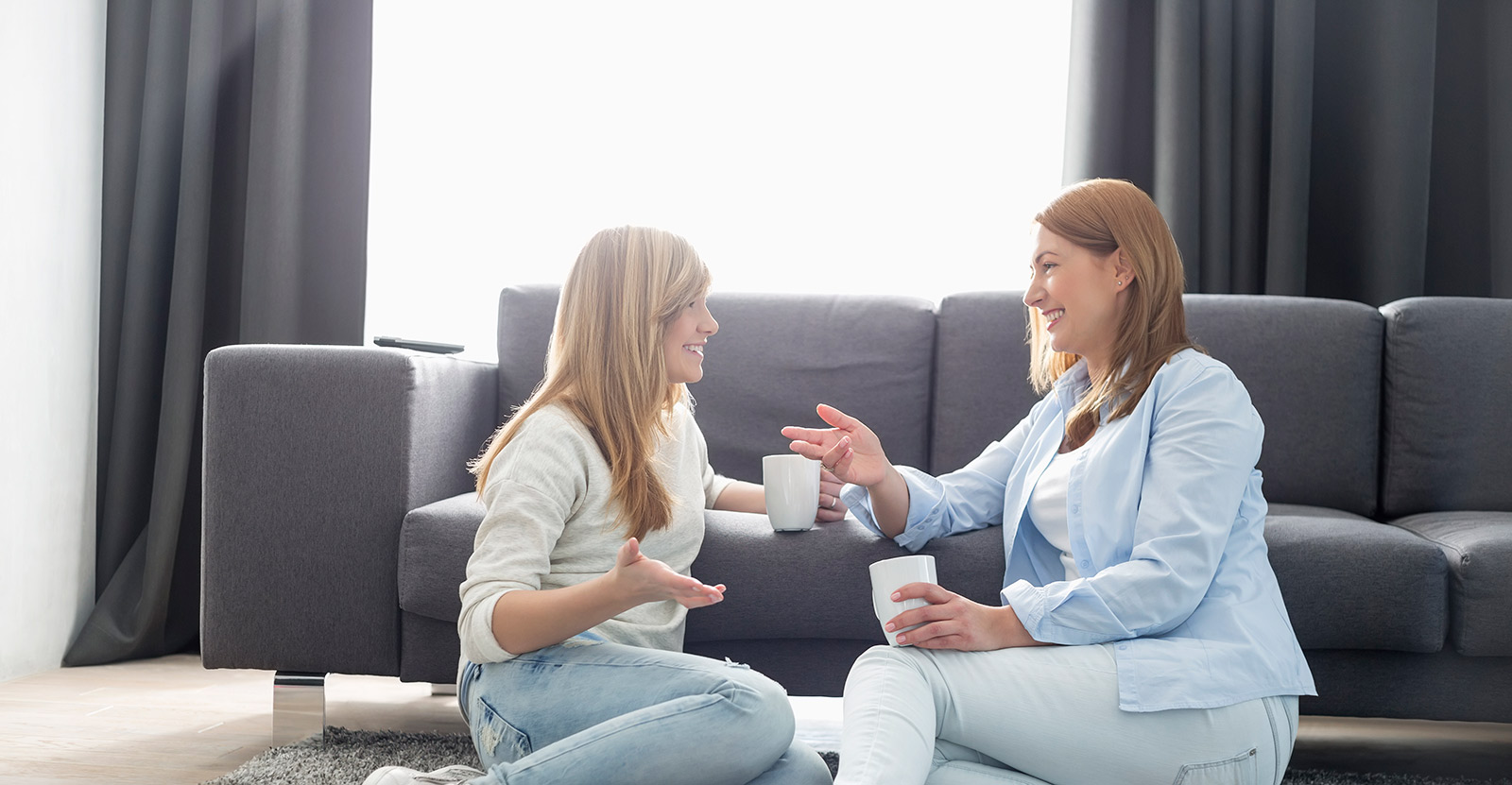 Let us keep you comfy!

We are proud to be a Trane HVAC equipment dealer

We specialize in providing Greenville residents professional residential heating and air conditioning service, repairs, and replacements. We are licensed, bonded, and insured for your protection and ours. We are one of the Upstate Greenville elite group of HVAC contractors offering Trane equipment. We can also get many other brands of equipment if you prefer. Give us a call today, you’ll be happy with our service, I personally guarantee it.

Don’t be uncomfortable in your home because you think you cannot replace your system. Few homeowners are ready for the cost of a new furnace or air conditioner. Thrashers Heating and Air partners with FTL Finance for those times when replacing your system is the best choice, but your accounts are not quite ready for it!

We Also offer Solar!
Find out more…
Our air went out on a Saturday so we weren’t expecting it to be fixed until Monday. We had never used Thrasher Heating and Air, but saw great reviews so thought we would give them a try, as we had never been overly pleased with any of our services in the past. I got a voicemail when I called and left a message. I quickly received a text from Tony saying he was on another job but could he give us a call when finished. Sure enough, he called saying he had just finished up with that job and would head our way. It was 6:30 on a Saturday evening. He came out and got our air working again very quickly. We were so impressed with how responsive and professional he was - and that he was able to fix our air so quickly. We think we’ve finally found our AC guy!

Amanda Madden
Trasher's Heating and Air is an outstanding organiztion to deal with for your heating and cooling needs. I have called Tony on various occasion to work on the systems at the business next door and most recently to repair an air conditioning issue at my home. Tony came out quickly and diagnoised the issue. He explained the issue and what it would take to repair the problem. Based on his experience and research we were able to come up with a great solution to my air conditioning issue. I highly recommend Trasher Heating and Air.

Karl J
Very professional and honest. Quickly identified the problem and gave a few options to choose from. Work was done quickly and efficiently. A local, family business that I highly recommend!!

Troy Elsenheimer
I remodel houses for a living, but I don't do AC work. I tried Thrasher AC because my previous contractor was too busy. I called this guy out to an 8 plex I own. I told him that the lady renting the unit had recently suffered a heart attack and it was a weekend, but I needed to get this handled while I was driving to TX to pick up my son. All we needed was a recharge and this guy came out and charged me as follows: $125.00 for a service call (that should have went towards the repair but didn't) $321.23 for 2 lbs of r-22 then another $62.52 for a half pound of r-22 to top off the system (which obviously doesn't add up given the price charged for the first two lbs) $243.70 for a can of "fix a flat" for an A/C unit. For a grand total of $727.46 to add 2.5 lbs of r-22 and throw in a 60 dollar can of stop leak. (Including a $25 off first time customer fee) So then when called him to tell him that I was not happy with him ripping me off, he fed me some line of BS about P&Ls (profit and loss statements) like I didn't know anything about business. He obviously didn't know I graduated from USC as a business major.... and one thing I can tell you is, if you rip people off they will review you on Google and that will cost you more than what you gain by ripping someone off. There is no other way to put this other than this is a shady outfit. If you've read this consider yourself warned. Update: I wanted to update this because I was very angry when I was ripped off by the owner himself whom has responded below. First of all this wasn't out of his area as he's stated in his response. His business is located in Pelzer. The service call was in Anderson right next to Cobbs Glen (very close to Pelzer). Second of all, pricing isn't "set" in his data base, as with all management software he sets the pricing for the line items.. so trying to justify overcharging me with some BS about how his software is responsible for creating a fair price is incorrect. Over 700 dollars for 2.5 lbs of r22 and a can of stop leak is wrong no matter how you drum it up on an invoice from a piece of software. Finally, if he's really a stand up guy, like I am, he would contact me to make things right and return some of the money. I don't need it all back, but I want a fair shake on the deal.. He has my contact information because I am in his customer database. However, if you're still reading this then he hasn't done so, and as such I haven't retracted my statement. I'm all about making mistakes as long as we learn from them. So if you're reading this then apparently he hasn't learned.

James Mack
Tony was great! Same day service in the middle of July!

Stephen Dodson
Tony came highly recommended by a friend when I needed to get my AC running at the beginning of summer. Was so impressed by his prompt response and excellent work that Thrasher’s was our only choice when we decided to replace our aging HVAC system a few months later. On a cold day - and a much colder evening - Tony & team worked long hours to ensure there would be heat that night. Can’t say enough good things about their attitude, work ethic & service.

Marion Myers
After six years in Piedmont and various heating and air vendors, I finally found a thorough, efficient, affordable, punctual, and affable technician. Tony Thrasher worked four hours thoroughly cleaning our outdoor condenser - even pressure washing the interior - inspected the interior furnace, helped us navigate some of the less than user-friendly features of our programmable thermostat, and even used an infared device to inspect the efficiency of our exterior wall's insulation. All this for less than one-third our previous well advertised vendor. Check out this rare gem the next time you need the heating & air inspected or fixed.

Fred Roberts
Got too me quickly and got my AC running quickly!!

Jeremy M.
Awesome customer service. Recommend them to anyone!

Matt M
He’s very professional and courteous towards me and my family. He is very prompt with after hours service. He is great at what he does. I’m very pleased with his service and would recommend him to anyone in the Anderson area

Sign up to learn tips about keeping your HVAC unit in tip-top shape, year round.